This week we have been learning and focusing on Fractions, decimals and percentages
TASKDESCRIPTION:for this task we had to awnser and figure out word problems about fractions , percentages and decimals.
Posted by Hilary at 12:24 No comments:

This week in rm4 we are learning about asia so today we are tasting food from asia.
the food we are tasting today is : first kimchi and second is pad thai.

Kimchi
kimchi is a common and well known korean side dish and it was orginally originated  in korea.
it is also pickled cabbage and has spicy , salty , sweet and ginger flavory taste.
Kimchi is a ligt bright orange and red colour. 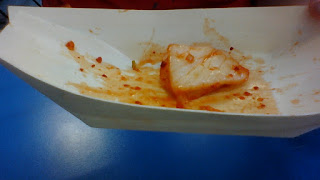 Pad Thai
pad thai is a well known thai land dish. it is a stir fried rice noodle dish and is
commonly served as a street food or at most restaurants in thailand.
the pad thai tastes alot like fried rice and tastes like noodles at the same time. 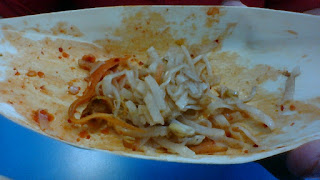 asia food is so yum and tasty maybe you should try!
Posted by Hilary at 14:57 1 comment:

This week and last for te reo we have been learning about the maori culture
by reading a maori dictionary.
Task description: For this Task i have had to buddy up with some friends and make a small presentaion about the maori dictionary. we have had to put down maori words then translate
them to english. the words we have used were about the seasons , months and days of the week.
i did the seasons.
Posted by Hilary at 11:54 No comments: 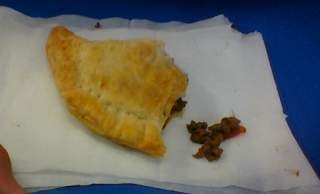 Argentina Empanadas -south america-Agentina
today in Rm 4 for inquiry we have been leanrning about south america.
we have are also trying Empanadas. Empanadas are an traditional dish from argentina.

Argentina Empanadas
the Empanada has a triangular shape and the outside of it has a goldeness & Ochre texture.
it also has an crispy look but also looked like a dumpling.
the smell of it is a bit similar to a freshly baked sausage bun or a bakery pie and it also has a meaty and spicy scent. when i took a bite i could taste tomatoes and rasins. the flavor had a little spice which was nice and the pastery tasted like the smell. the flavor also had  a bit of a spanish taste because the spanish colonized.

maybe you should have a try of Empanadas .
Adios .

T2W5/6 Multi-choice word problems
this week for maths we have been learning about maths but in
word problems. TASKDESCRIPTION:for this task i have had to read the questions
care fully and once it's read i have to try and figure it out
Posted by Hilary at 12:39 No comments: 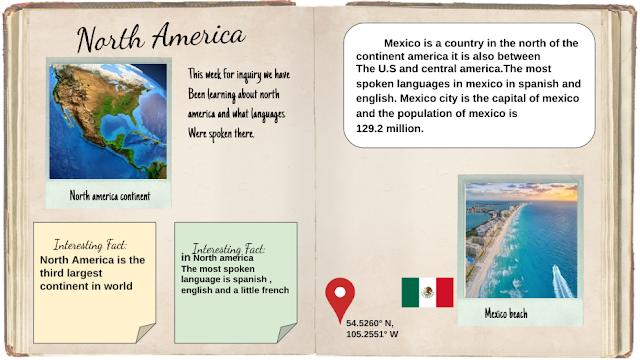 Task description: for this task i have had to put 2 intresting
facts about north america and choose a country from north america to make
a short summary about it.
Posted by Hilary at 12:00 2 comments:

Email ThisBlogThis!Share to TwitterShare to FacebookShare to Pinterest
Labels: i like your ladtitude, inquiry, term 2, Travel diary:north america, week 6

South korea 대한민국
South korea is the country that is south of korea and is east of the continent  asia.
The capital of korea is seoul and population is 51.47 million. The currency is south
korean won.

Music
Music in Korea is well known as Kpop which is short for korean pop and has
been trending ever since the early 2000’s worldwide.
Kpop music is very important and popular in Korea it is a music genre full
Of rock , R&B , Hip Hop , pop and electronic music originating from South korea.

FOOD
In South Korea the most common meal that is mostly served is soup which
Is a bit unlike other cultures. The most famous dish in korea is kimich which is known as
the best known korean food. Kimich is a sour and spicy dish made of fermented vegetables
which korean’s love to eat a lot but the most common ingredient for kimchi is cabbage.

Culture
Korean culture is only one culture and is a very unique one .
The Korean culture is influenced by the chinese and japanese cultures.
Koreans always bow to show respect to their elder ones or to people they see and
Greet but it is mostly shown when there is an special occasion or event.

South Korea is a wonderful country maybe you should visit sometime especially
When there's K-pop concerts or tours.

Malo e lelei , Kia ora , Aloha, Kamusta, Hola, greetings to all and welcome to my blog! My name is Hilary and I am a year 8 student in room 4, team 5 at Pt England School. My wonderful teachers are Mrs Stone, Mrs Tele’a, Mrs Moala, Mrs Ilaoa and Ms Tapuke. My favorite colours are blue and gold and my favorite subjects are maths and reading. I also love to draw and play games on my PS4. My favorite sport is tennis. Hope you enjoy my blog and please leave a comment.

Who is visiting this blog?