Activity 2: Making a Fashion Statement
In the years following World War II, things slowly returned to normal in New Zealand. Soldiers returned home and settled back into regular life; and national sporting teams, like the New Zealand cricket team, got back together and started playing matches again. In the late 1940s, men and women would go to watch these events, men wearing hats and suits and women wearing dresses, hats, and gloves. 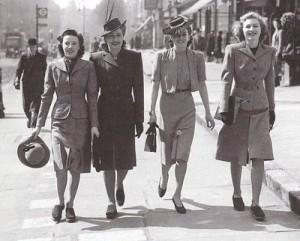 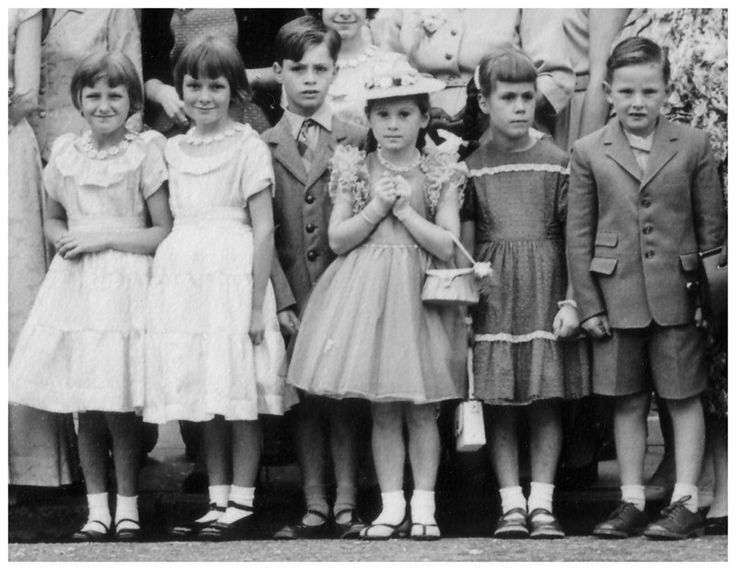 Compare the pictures of common clothing from the late 1940s to what you wear now (i.e. in 2017). Are they similar or are they quite
different?


On your blog tell us which of the two styles you prefer and why. The pictures above were taken over 65 years ago! What do you think people will be wearing 65 years from now? 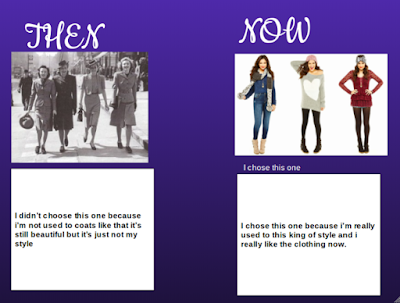 i chose the clothes from because i am really used to the style of clothing also because
i love the clothing now.

Malo e lelei , Kia ora , Aloha, Kamusta, Hola, greetings to all and welcome to my blog! My name is Hilary and I am a year 8 student in room 4, team 5 at Pt England School. My wonderful teachers are Mrs Stone, Mrs Tele’a, Mrs Moala, Mrs Ilaoa and Ms Tapuke. My favorite colours are blue and gold and my favorite subjects are maths and reading. I also love to draw and play games on my PS4. My favorite sport is tennis. Hope you enjoy my blog and please leave a comment.

Who is visiting this blog?